Adidas will be releasing two new pairs of their sneakers in honor of Hellboy. Guelermo del Torros Hellboy 2 will be released in October (in Europe). As far as aI have heard, the dudes from Wildstyle Network are about to run something like a heavy visual club and festival tour with very exclusive Hellboy material. Universal International pictures also thinks about Hellboy on the Games Convention in Germany (source: Wildstyle). 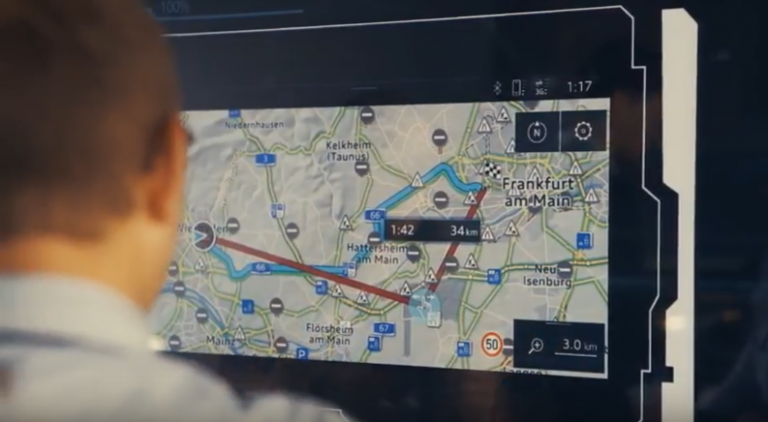 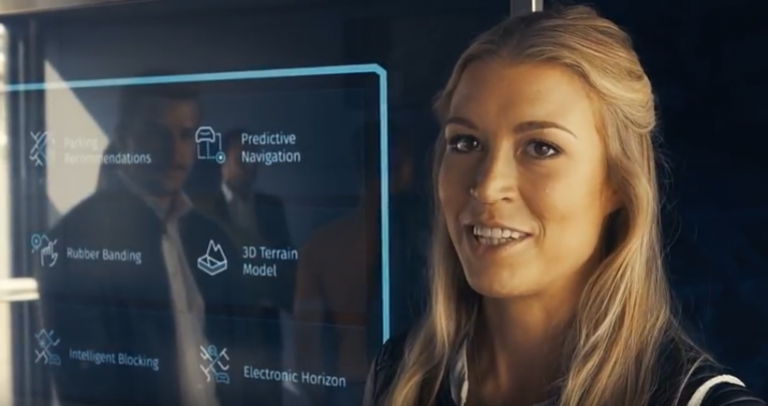 Google Glass And My First Thoughts