The Octopus Has Spoken! Kinect vs. Move.

Octopi (Octopodidae) are now in danger after Germany has lost its Football game against Spain last night :-(
But a simple and great idea have saved my day: Famous octopus Paul has chosen XBOX 360 and its sensor system KINECT as the winner. Well done guys! 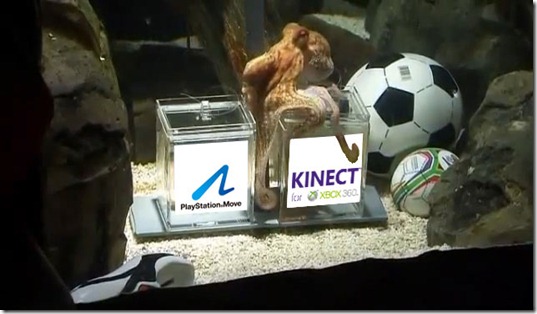 Thanks to André who did that picture (in Powerpoint?)! 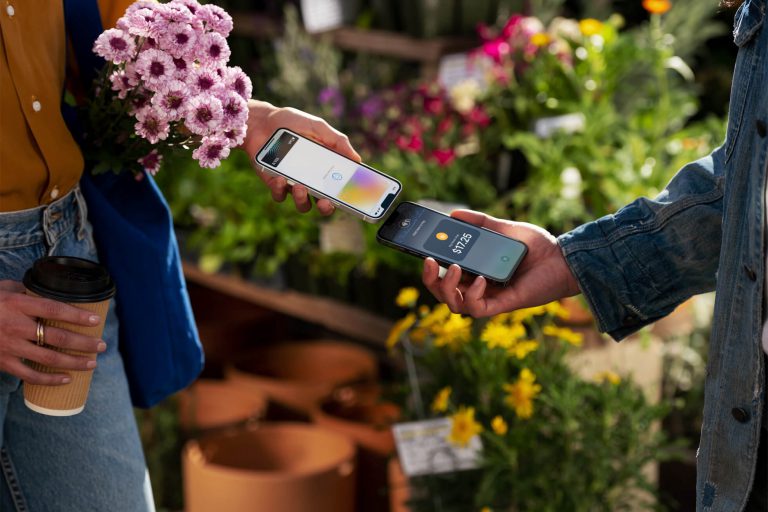 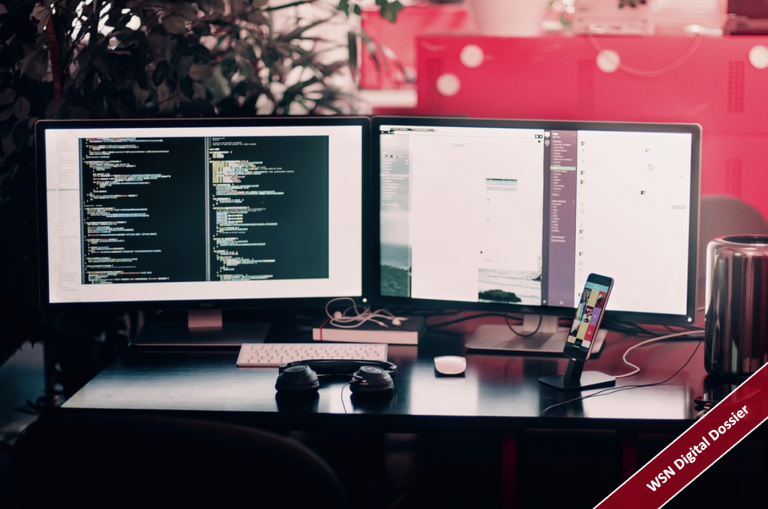 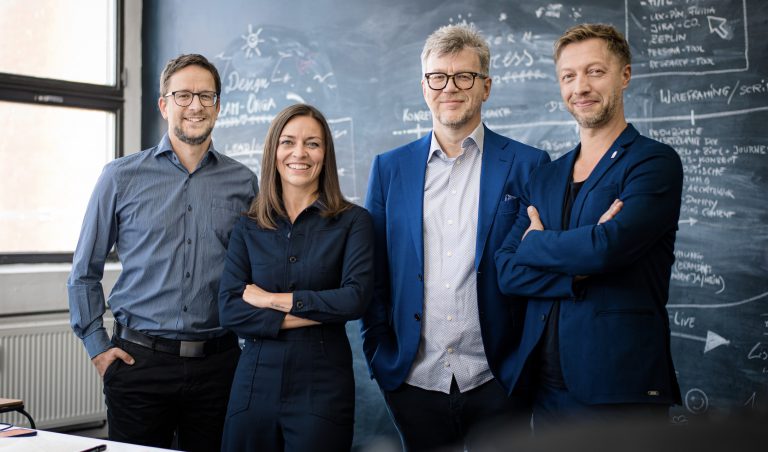